A Day At Huntington 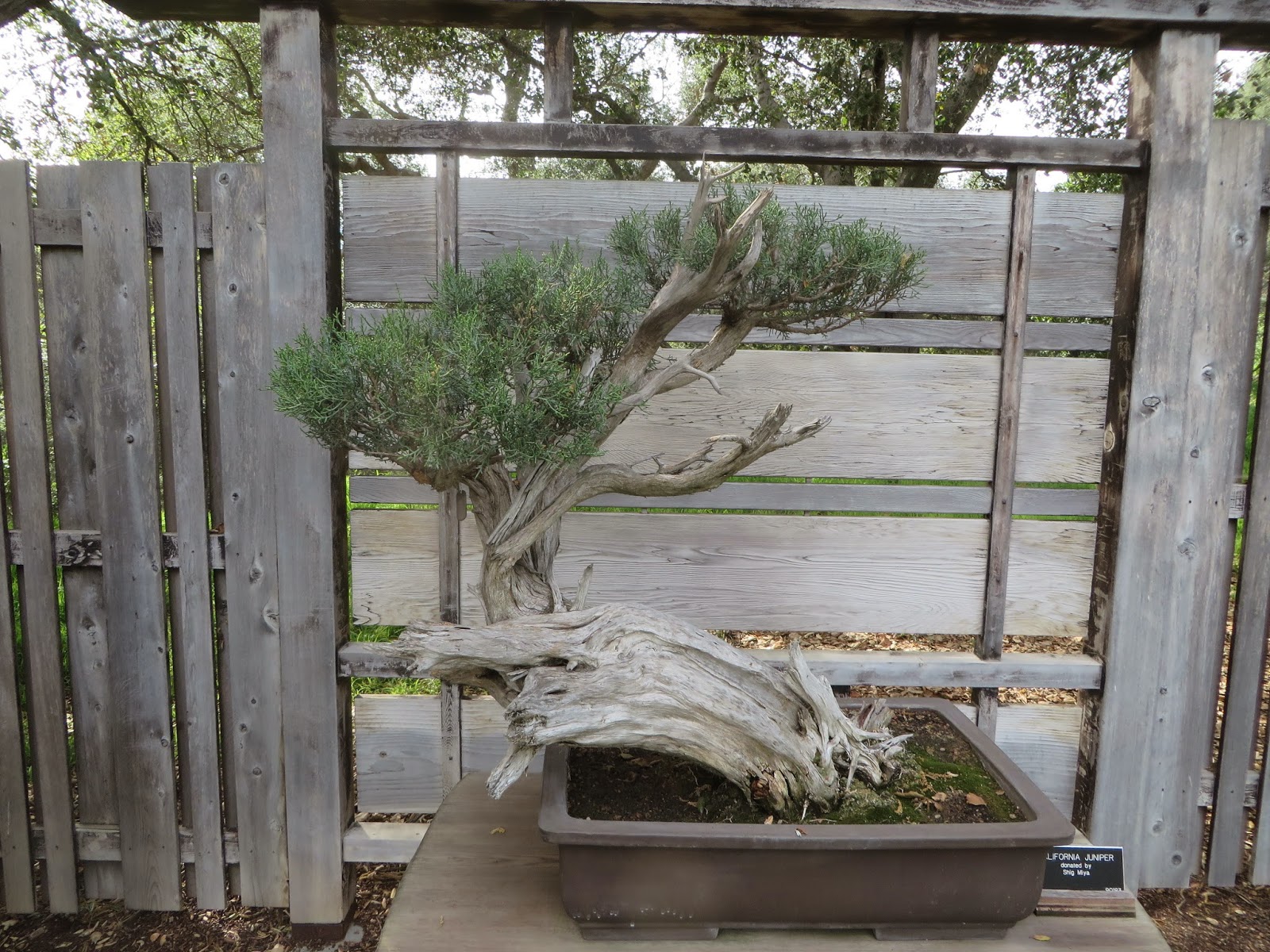 After delivering the plants to Pasadena, the next stop was the Huntington Botanic Garden.

For such an established institution, there's quite a bit of action at the Huntington.  A major redevelopment of their entrance and education center and a brand new Chinese garden park are two of the more noticeable changes.

Of course, a visit to the Japanese Garden and Maples was a must.  One of the most impressive parts of the Japanese section were the miniature trees.  The juniper in the photo to the left is one example.  This woody 'windswept' creation has both movement and strength.  Very similar to the ancient Cedar on top of Mt Watkins in Yosemite where I was the week before.

Coincidently, the Huntington had an exhibit on Mr. Watkins, the photographer, whose pictures of Yosemite were instrumental in leading government officials to make Yosemite a National Park.  Mr. Watkins' photos looked very similar to the current landscape at Yosemite - a testament to the work of the National Park Service and everybody who treats Yosemite with the respect it deserves. 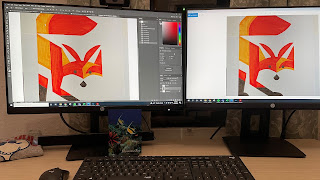